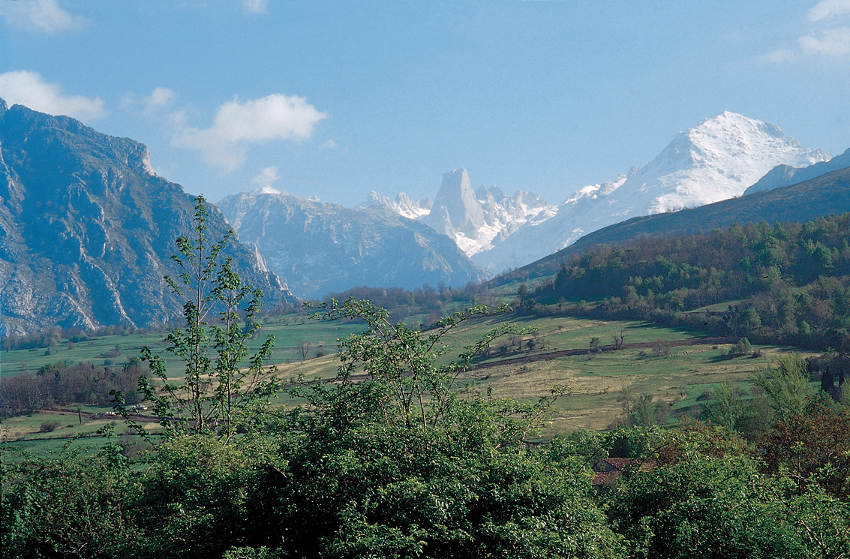 Asturias is one of the places in Spain where, in addition to the delicious cuisine and privileged natural landscape, culture abounds. Asturias’s rich cultural heritage can be discovered alone, as a couple, with friends and, why shouldn’t we say it, with kids.

Yes, we are really saying with kids. Of course we know that most of us are reluctant to visit museums with our kids, but there are a lot of museums in Asturias that are a lot fun for even the youngest in the family. Let’s take it one step at a time, starting with the most recent additions. First of all, and as an incomparable architectural work, we would like to mention the recently opened Centro Cultural Internacional (International Cultural Centre) Oscar Niemeyer. It all began in 2006 when the winners of the Príncipe de Asturias Awards prepared the commemoration of the 25th anniversary of this award. It was then when the last of the great architects of the 20th century decided to give a gift to Asturias, to be more precise, to Aviles, and offered to build one of his works. “I’m an architect and, therefore, what I know how to do is to design buildings, and that’s what I will do, I will design a building…”, said Oscar Niemeyer. Just like this, in such an easy and natural way the genius offered the best of all possible presents. 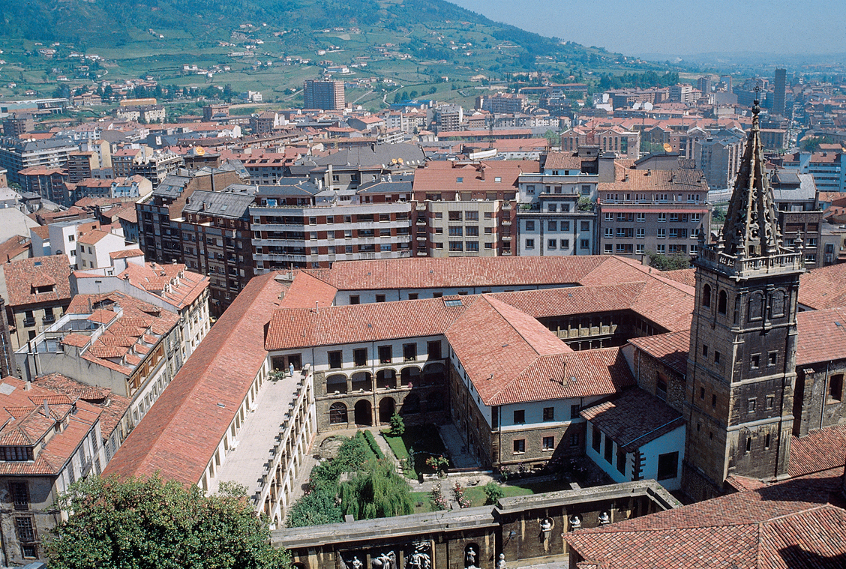 This present transformed the skyline of Aviles and of Asturias. This building is the only work by Oscar Niemeyer in Spain and, as he states himself, of all the works he carried out in Europe, it’s the work he likes most. Not only has the artist shown his satisfaction with the result of his work, a cultural temple of a beautiful and balanced simplicity, but also personalities such as Woody Allen, Brad Pitt, Kevin Spacey, Alejandro Amenazar, Vinton Cerf and Fatima Mernissi have already visited Aviles and stated their admiration for this project. 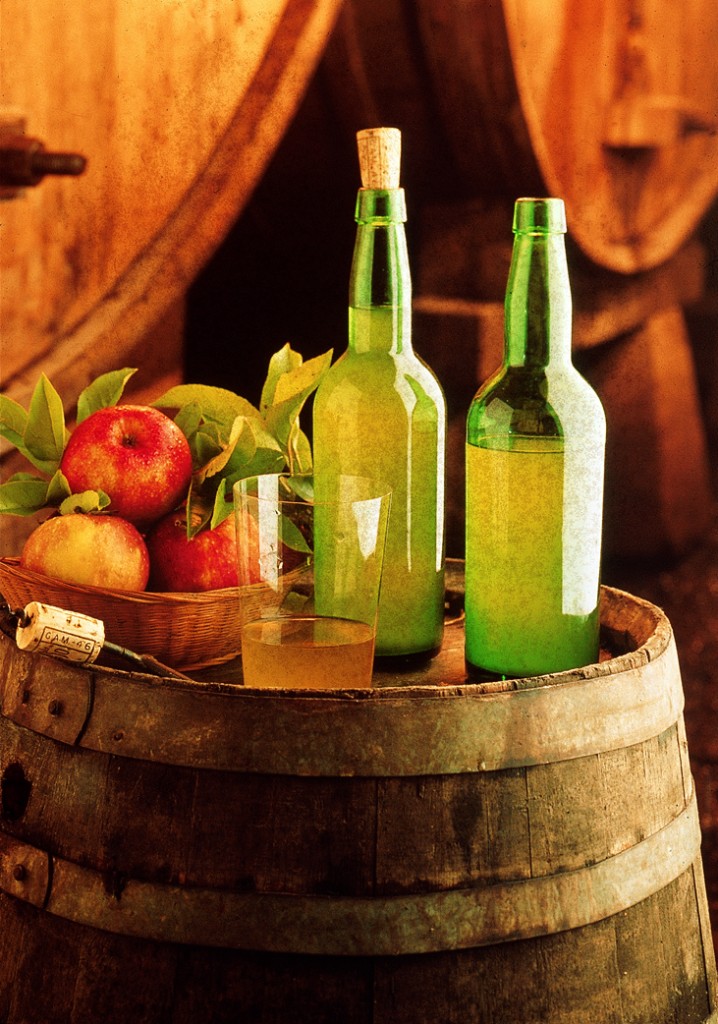 For all these reasons, we suggest not waiting any longer. The building alone is worth a visit and perhaps if you’re lucky, your stay might coincide with one of the many activities scheduled this year. There are exhibitions, jazz concerts, conferences, cinema, theatre, dance… All kinds of art are welcome in this cultural temple. The concert hall, the cupola, the lookout tower, the multipurpose building and the square, are spaces which are supposed to be “a big space open to all the men and women of the world, a grand theatre box over the Ria and the old town of Aviles”.

Let’s continue our journey, but not without stopping at one of the museums the kids like most: the Museo de Jurásico (Jurassic Museum). This museum welcomes us with huge reproductions of the inhabitants of the Jurassic period. And what child hasn’t dreamt of what it would be like to be next to one of the big Diplodocus’ (27m long and 5m high) who live together with Littlefoot and his friends in the Big Valley. With each step we draw closer to the Rasa of San Telmo, situated between the towns of Lastres and Colunga and where the museum lies, we also get closer to the fantasy and fiction world Spielberg created for us.

Castelldefels: fun for the entire family

Rivers Baixas: Nature and culture for everybody 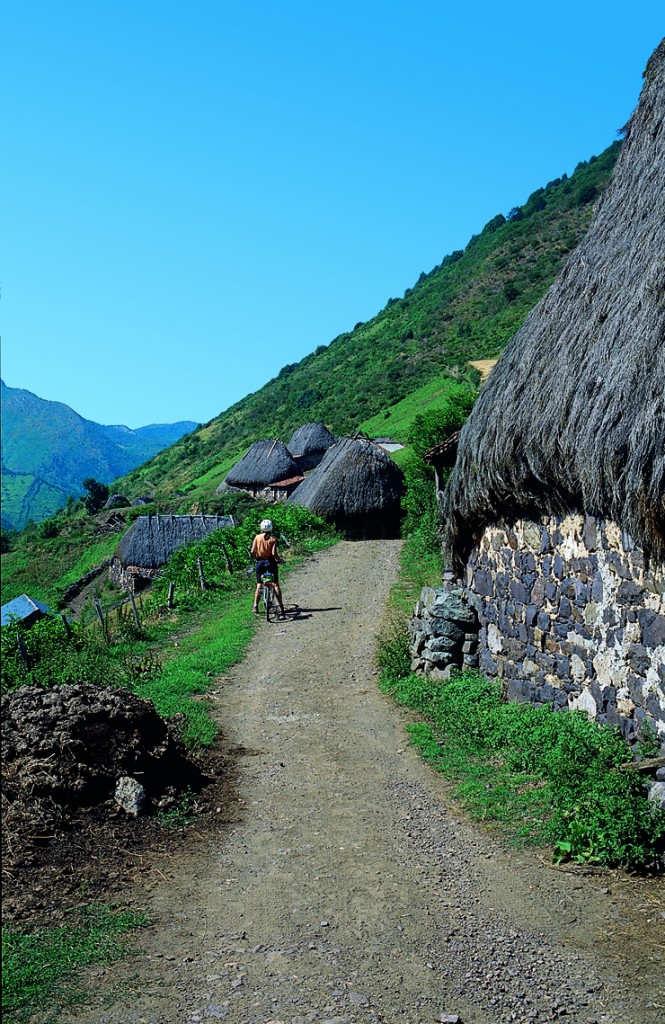 The museum is a place where the imagination is inspired by the reproductions of all the dinosaurs of this era. During the visit the kids will learn what the dinosaurs looked like, what they ate and why they became extinct. The most adventurous can continue the visit with a walk along the coast looking for the three-toed tracks these animals left behind for posterity.

As we make our way, we will travel through time, not much though, only about 145 million years until we reach 15.000 – 10.000 BC. But, don’t worry, by road the journey isn’t that long. Only 30 km away is Ribadesella. The Tito Bustillo Museum recently opened its doors there, boasting a facility that is a leading “Rupestrian Paradise”.

An enormous “black box” with an area of almost 2000 square metres allows us to delve into the fascinating world of human beings from the Superior Palaeolithic age. To complete the tour you should also visit the glacial fauna interpretation room in Onis, the Karst interpretation centre and the rock country in Amieve, the Idolo de Peña Tú interpretation centre in Llanes and the caves of El Buxu, El Pindal and La Loja. Another option for visitors who don’t have a lot of time is the Parque de la Prehistoria (Prehistoric Park). The park is surrounded by beautiful scenery in San Salvador de Alesga, Teverga. The Parque de la Prehistoria is a unique place to discover the Palaeolithic art of the Atlantic Arc: Niaux, Lascaux, Altamira and Tito Bustillo each have their place in the Parque de la Prehistoria. We promise that the kids will also enjoy the areas created especially for them. The fire, hunting and painting workshops are only a few of the surprises the park has in store for us.

As we’ve said, this small territory offers the opportunity to do almost anything, so if we continue our travels we will come to the Museo de la Mineria (Mining Museum). Have you ever imagined what it would feel like to climb into a cage and descend more than 500 m beneath the surface of the earth? The mining museum shows us the equipment, support devices, mineral extraction system, transport, machinery… and we can also enter a coal mine at a depth of several hundred metres. For many people it’s an unknown world, but, over several decades, this world was the motor of the economy, progress, transport and the industrial revolution in this region of northern Spain. 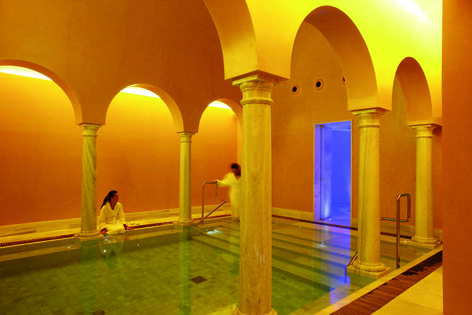 Now let’s continue our journey. As we mentioned earlier, there are many museums. In Oviedo we can visit the museo arqueológico (Archaeological Museum) and the museo de bellas artes (Museum of Fine Arts), in Gijón the museo del ferrocarril (Railway Museum) and in Nava the museo de la sidra (Cider Museum). There is also the radio, the country school, the gold, the sea, and the giant squid museum – for sure many readers of the book 20.000 Leagues under the Sea by Jules Verne never imagined that the huge cephalopods that attacked the Nautilus could really exist. There are also the iron and steel industry museums and finally, the most popular with visitors, the ethnographic museums.

There are several museums in Porrua, Quiros, Rozadas (Boal), Somiedo, Gallegos (Mieres), Esquios (Taramundi), etc, but, without a doubt, the star of them all is the Museo Etnográfico de Grandes de Salime. This museum is situated in the southwest of the little town of Grandes de Salime and gathers, safeguards, preserves, transmits and disseminates the physical and the immaterial ethnographic legacy of Asturias. It is a successful attempt to capture the past and to freeze time and sensations. It is a temple of memory where you feel calm, comfortable, well treated and informed. A fragment of memory and dreams. 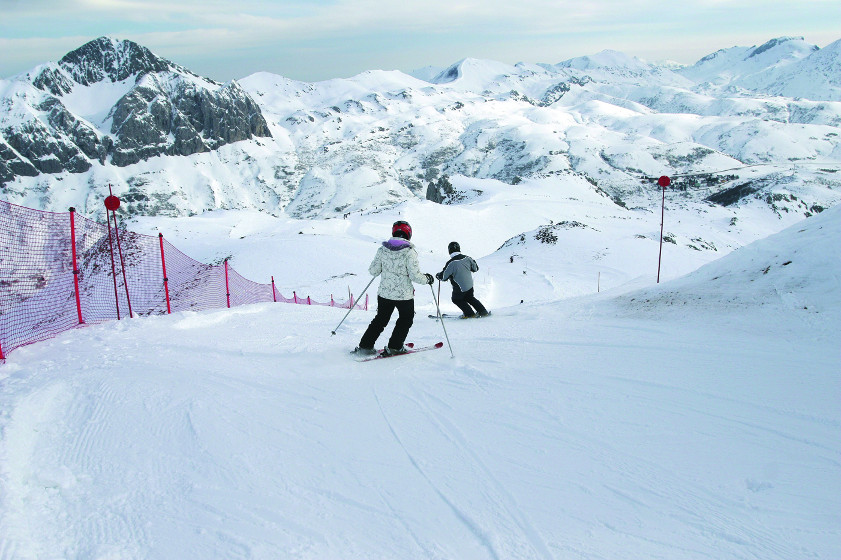 So, if you’ve been inspired to visit Asturias, and to take a look at our more recent past, you should also make time to get to know rural Asturias. Ethnographic places like Teixos (Taramundi), Mazonovo (Sta. Eulalia de Oscos), Meredo (Vegadeo), the ecomuseo del pan (bread ecomuseum in Villanueva de Oscos and the Casa del Marco (House of Marco) in Villarquille of San Martin de Oscos will transport you to times gone by, though still present in the memory of some, to a magical world where culture and nature meld together to offer a unique experience that will leave you with unforgettable memories.

Don’t forget, Asturias is a cultural Paradise, everyone says so. Come and discover it for yourself. 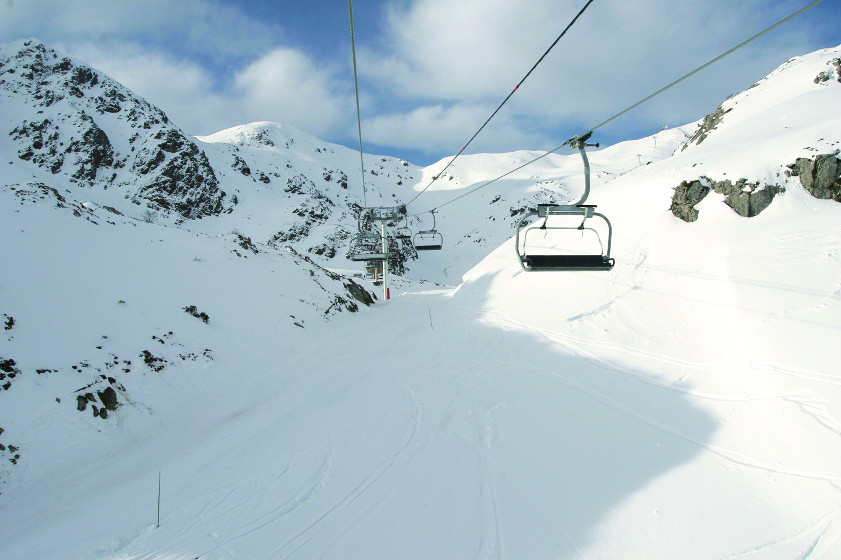 Swiss freedom: Freedom Pass, the Alpine alternative for families
The Canary Islands: How to have fun in paradise
Related posts
Balerares Islands