The magic begins before you reach this little secret paradise, as you can only reach the island of Formentera by sea. This peculiar situation of the Balearic island is precisely the reason why its nature, its riches and its tranquillity have remained almost unchanged. In fact, let’s just set foot on Formentera, we’ll notice that calm and peace and we’ll feel that we’re really on holiday now. 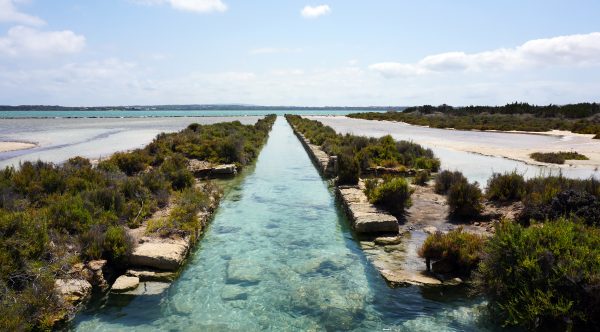 The secret of its waters

It is impossible to be in Formentera and not feel a certain fascination for its crystal clear turquoise waters. Its clarity and cleanliness turn the island’s beaches into places of extraordinary beauty that will captivate us from the very first moment. If we join the spectacular colour of the waters with their fine white sand, we will be aware of being in an authentic paradise. Furthermore, these beaches are protected and have hardly been altered by man’s hand.

This transparent tone of the waters is due to Posidonia oceanica, a marine plant endemic to the Mediterranean Sea that has been a World Heritage Site since 1999. This plant, one of the most important natural values of the island, forms authentic meadows between the surface and the 40 metres of seabed found in places such as the island of Formentera.

However, the oceanic posidonia is threatened by factors such as, for example, the anchoring of the numerous boats whose chains and anchors sweep the seabed. To try to avoid this situation, Formentera regulates anchoring by means of ecological buoys. We can help save Posidonia thanks to the Save Posidonia project (www.saveposidoniaproject.org). This fundraising is destined to different actions aimed at the protection and conservation of this very special marine plant. 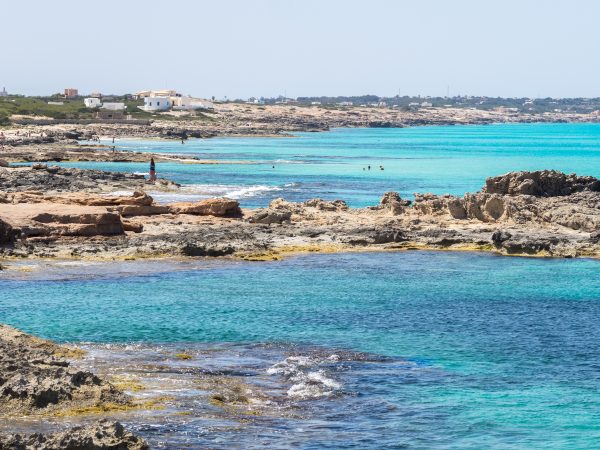 The La Mola lighthouse is one of the most representative landscape and cultural elements of Formentera on the island. It is elevated 120 metres above sea level on the edge of a cliff, so the views of the Mediterranean from there are impressive.

The Lighthouse has recently been remodelled, rehabilitating the ground floor, the façade and the exterior with the aim of creating a museum dedicated to the sea and a multipurpose space that can be used to the maximum. In addition, the lighthouse itself will house an interpretation centre for all the lighthouses on Formentera and will provide information about the island’s relationship with the sea, fishing and migratory movements. Of course, the maritime history of Formentera will also be present.

With regard to the multipurpose space, we want to make the most of it to hold cultural events such as exhibitions, concerts, conferences, theatrical performances or recitals. In the entrance courtyard, an open-air space, different cultural and educational activities will also be carried out. 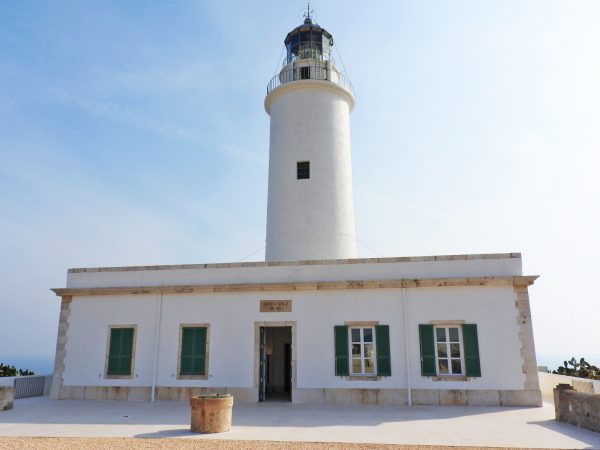 Sport in the best scenario

On the island of Formentera there are 32 signposted green routes that are sure to delight families who love walking, running and cycling. These intertwined paths add up to more than 100 kilometres, which we can enjoy as a family in the way we like most, as most of the routes are also accessible by bicycle.

To continue enjoying sport on Formentera, high level events are held outside the high season, such as the Half Marathon Illa de Formentera in May, the Olympic Triathlon or the mountain bike tour in October. 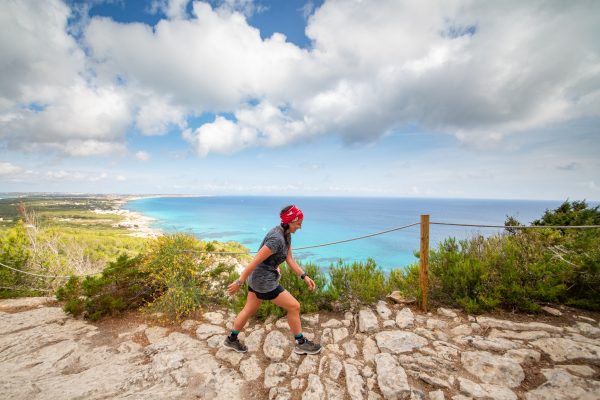 There is also a large amount of sport to practice in the water: paddle surfing, windsurfing, scuba diving or kayaking are some of the options we have to enjoy the special water that bathes the coasts of Formentera. And, of course, another option is simply to abandon ourselves to the relaxation offered by the beach while our children play and have fun.

Another possibility is to rent a boat with or without a skipper so that you can sail freely and access hidden corners full of beauty where you can snorkel.

In addition to active sports, Formentera also offers activities that combine the spiritual and the physical and are very appropriate in an environment that emanates so much calm, peace and tranquillity. Therefore, it is common to see people practicing yoga or pilates as well as people who practice mindfulness. 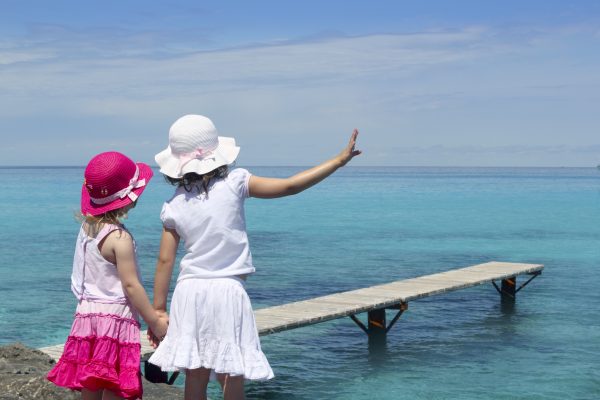 The island of Formentera is strategically located between the continents of Europe and Africa, on one of the most important bird migration routes in the world. This brings added value to the island and its natural interest as it allows each season of the year to find a different attraction to visit Formentera. In this case, the months of spring and autumn are the most appropriate for bird watching as it is the time when more of them can be seen.

Throughout the year more than two hundred different species of birds can be seen on Formentera among the sedentary ones, that is, those that nest and stay on the island all year round, those that appear only in winter, those that arrive in spring and summer to reproduce and, finally, those that can be seen during the migratory passages.

In fact, the diversity of the fauna and flora of Formentera, characterised by its insularity, is the reason why an important part of its territory is included in the Natura 2000 Network. Several areas have been classified as Special Protection Areas for Birds, and Places of Community Importance. 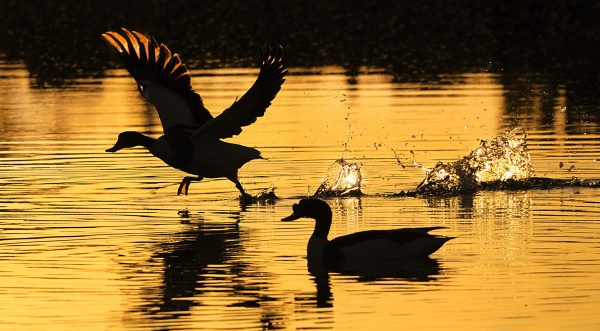 As we can see, Formentera’s heritage and natural resources constitute the island’s greatest treasure both for those who live on it and for those of us who are in search of its tranquillity and calm. For this reason, measures to safeguard this highly valued and appreciated environment are constantly being established.

As an example, in 2019 comes into force one of the measures of the Consell Insular de Formentera that will limit the maximum number of cars that can access the island. In this way, in addition to reducing gases and pollution, it limits the pressure that the accumulation of vehicles can exert on the 40 kilometers of road on Formentera.

In this way, it is intended that Formentera remains the quiet and clean island that enchants its inhabitants and makes tourists fall in love.