On May 24, the European Day of Natural Parks is celebrated, a date that Indie Campers, one of the leading motorhome and camper van rental platforms in Spain and Europe, want to celebrate by collecting five natural parks in Spain that stand out for their incredible biodiversity and the spectacular nature of its landscapes. 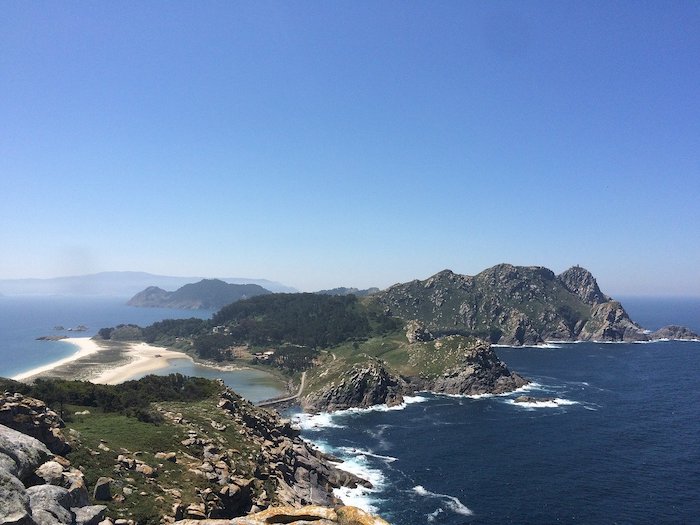 This natural National Park includes the archipelagos of Cíes and Ons and the islands of Cortegada and Sálvora. In all its extension it houses a large laurel forest, more than 200 species of algae, especially brown algae and different types of mollusks, corals and anemones. In addition, it is home to yellow-legged gulls, shaggy cormorants, auks and guillemots. In fact, from the Lighthouse of the Cíes Islands we can enjoy a unique show with thousands of seagulls flying over the cliffs. If we visit the Atlantic Islands, it is important to know that no vehicle circulates through them and that we must take the garbage that we generate with us since there are no bins on the islands. In addition, access is controlled and the maximum number of visitors is 2,200 people per day.

The eyes of Rías Baixas

Vera: the art of summer in family 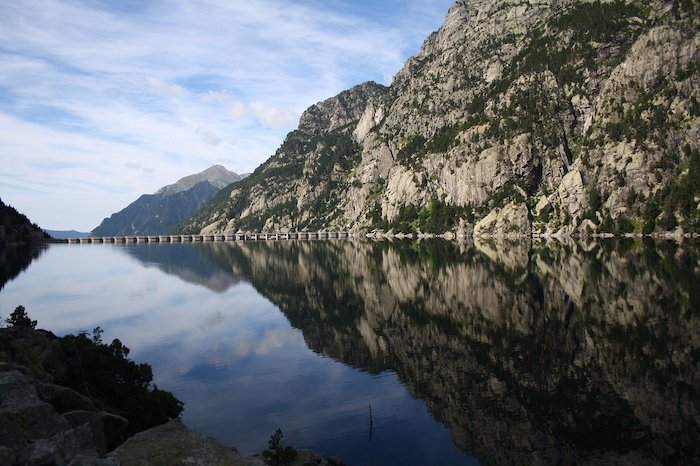 In the only National Park in Catalonia we can find peaks over 3,000 meters high, as well as rivers, ravines and waterfalls. However, the most spectacular of this National Park are the more than 200 lakes and ponds in which different animal and plant species live. In addition, the biological value of the area is of great value because there are different ecosystems such as meadows, crops, forests, high mountain rocks … The park offers different routes so we can visit it as a family, go hiking or enjoy the sky night since, in addition, it has the Starlight certification. 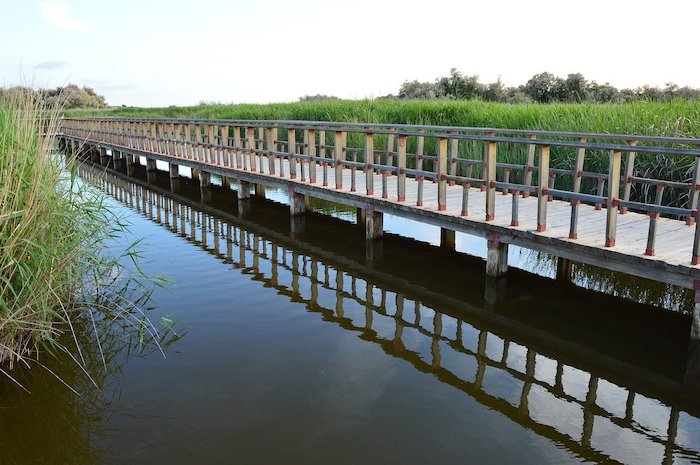 This wetland, located in Ciudad Real, is unique in the world since it is the last representative of the ecosystem called ‘fluvial tables’, which is produced by the overflow of the Guadiana and Cigüela rivers, favored by the scarcity of slopes. All this has served to create a natural space of impressive beauty in which different birds survive that use these areas as wintering, staining and nesting areas. Among the fauna that we can find in it are loons, herons, ducks, rails, foxes, rabbits, wild boar, carp … 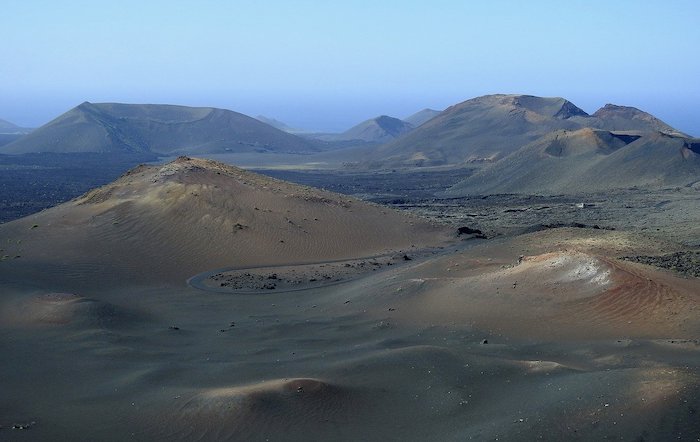 This National Park located on the island of Lanzarote is the only one of a geological nature since it arose as a result of the volcanic eruptions that took place on the island between 1720 and 1736, and in 1824. Unlike other parks, there is no vegetation in this park. and the landscape seems taken from another planet since the roughness of its forms, the different colors it reflects and the image of the volcanoes, give this natural space a unique aspect. In the park, of more than 5,000 hectares, we can find more than 25 volcanoes such as the Montañas del Fuego, Montaña Rajada or the Caldera del Corazoncillo. In addition, the area still has volcanic activity, and in some points the temperature can reach more than 100oC on the surface and, at a depth of several meters, 600oC. 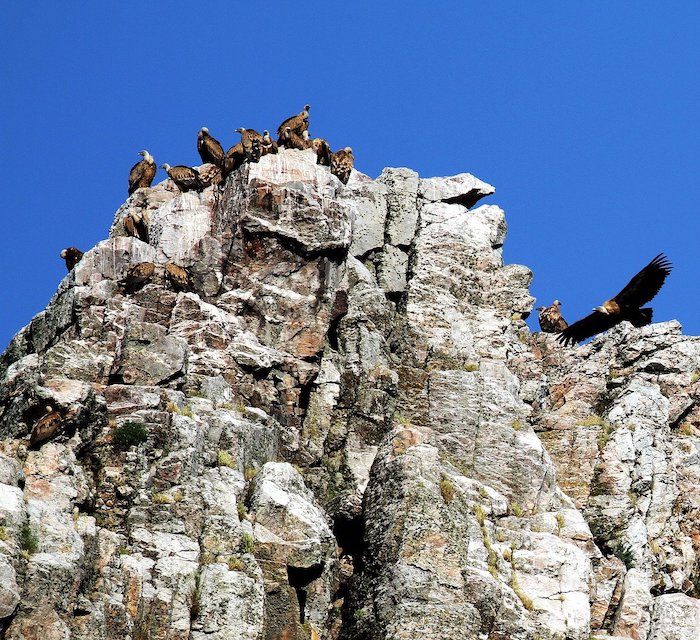 Located in the province of Cáceres, this National Park is characterized by being one of the most important birdwatching points in Spain since in it we can find, among many other species, the imperial eagle, the black stork, the black vulture or large colonies of griffon vultures. In addition, Monfragüe, which is crossed by the Tagus and Tiétar rivers, is one of the places in our country that best conserves the Mediterranean forest and scrub. If we visit it, we will see that the most abundant landscape in the area is the pasture, of cork and holm oaks, forests and pastures, which have served to feed livestock in a sustainable way.

The highest roads in Spain to be close to the stars
Gran Canaria. A paradise of excitement and fun for the whole family
Related posts
Balerares Islands